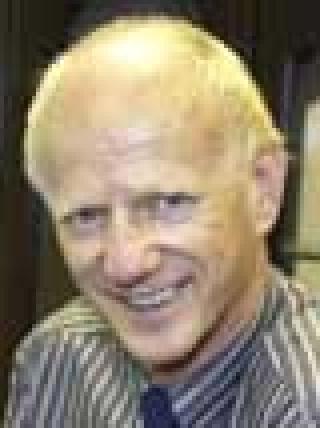 Kevin R. Cox received his bachelor's degree from Cambridge University and a master's degree and doctorate from the University of Illinois. He joined The Ohio State University's faculty in the Department of Geography in 1965. Colleagues credit him as being pivotal to the department's rise to one of the top five departments of geography in the United States.

Professor Cox is an internationally recognized scholar in three distinct areas: the geography of voting, behavioral geography and the politics of urbanization and local-global influences. His scholarship spans issues not only of geography but also of political science and sociology. In his nomination letter, Randall B. Ripley, dean of social and behavioral sciences, wrote: "These topics are of enormous importance in a world that is increasingly democratized, influenced by perception as much as actuality, urbanized and broadly affected by forces of globalization."

Nominators in the Department of Geography wrote that "Cox's record epitomizes the scholar-teacher ideal to which we aspire." For example, under his leadership the undergraduate curriculum was revised, new courses were added, and student services were revitalized. These endeavors led to a quadrupling of highly qualified undergraduate geography majors, wrote Lawrence A. Brown, chair of geography.

Cox is the author, co-author or editor of 10 books – and two more that will be forthcoming in 2004; more than 70 articles in prestigious journals; and about 30 book reviews, as well as several other editorials, and research and government reports. The National Science Foundation and the Guggenheim Foundation have provided major portions of external funding for his research.

He has served on numerous editorial boards, including the discipline's flagship journal, The Annals of the Association of American Geographers. In addition, he has received prestigious recognitions including a Guggenheim Fellowship, the Honors Award of the Association of American Geographers, and Ohio State's Distinguished Scholar Award. He has served has included the university's post-doctoral fellowship committee; the College of Social and Behavioral Sciences' curriculum committee; and in the Department of Geography as chair of the curriculum committee, among others. 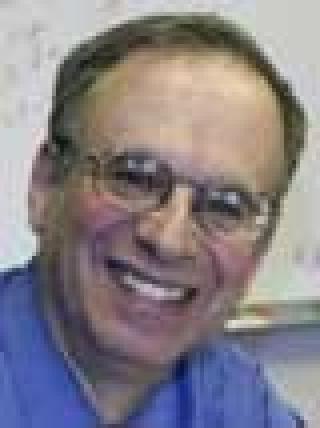 Eric Herbst received his A. B. in chemistry from the University of Rochester and his master's and doctorate from Harvard University. He joined Ohio State's faculty in 1991 and is a professor in the departments of Physics, Astronomy, and Chemistry.

Professor Herbst is internationally regarded as a pioneer and one of the leading researchers in the field of molecular astrophysics in the world. In 1973, he and William Klemperer wrote "The Formation and Depletion of Molecules in Dense Interstellar Clouds," a seminal paper about which Herbst's nominators wrote, "This paper literally started the field of molecular astronomy."

To date, he has more than 240 papers published in peer-reviewed journals. Alexander Dalgamo, Phillips Professor of Astronomy at Harvard University, wrote that Herbst's papers "all have something unique to say and are mandatory reading for entering graduate students and seasoned practitioners alike."

He has conducted a significant amount of collaborative research with another Distinguished University Professor, Frank De Lucia, in the area of molecular spectroscopy. Herbst's research has been consistently well funded by the National Science Foundation and NASA.

His research has spanned across physics, astronomy and chemistry; and during the course of his career, he has taught basic and advanced courses in the three departments. He has been recognized with the Alfred Sloan Foundation Award, the Max Planck Research Prize, Ohio State's Distinguished Scholar Award and twice with awards for graduate teaching, among others. In addition, he currently serves as a science editor for the prestigious Astrophysical Journal. He also has served on numerous departmental committees, the College of Mathematical and Physical Sciences' promotion and tenure committee and the university's selection committee for the Distinguished Scholar Award. 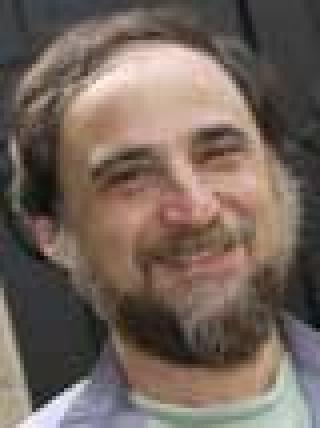 Brian D. Joseph earned his A. B. from Yale University and his master's degree and doctorate in linguistics from Harvard University. He joined Ohio State's faculty in the Department of Linguistics in 1979 and received a joint appointment in the Department of Slavic and East European Languages and Literatures in 1997, where he holds the Kenneth E. Naylor Professorship.

In his nomination letter, Humanities Dean Michael J. Hogan wrote "Joseph is considered the leading scholar in Greek linguistics today. But he is also an internationally recognized scholar in the field of Balkan linguistics." Hogan also wrote "He was chair of linguistics from 1987 to 1997, presiding over a department that rose during that decade to eighth among this nation's programs in linguistics in the National Research Council ratings."

Joseph has given more than 60 presentations as an invited speaker, authored or co-authored five books; co-edited seven books; more than 160 articles/chapters in books/notes; and edited or co-edited seven journal volumes. He has served as editor or on the editorial board of several journals and is currently the editor of Language, the Linguistic Society of America's prestigious, international journal.

He has served on dozens of committees, including service on the selection committee for Distinguished University Professors three times, the provost's committee for review of Selective Investment proposals, in the College of Humanities as chair of the Affirmative Action advisory committee and on the Department of Linguistics' promotion and tenure committee.