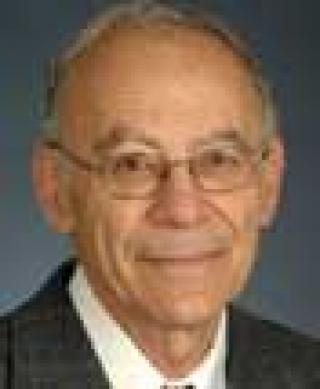 Avner Friedman, a professor of mathematical and physical sciences at The Ohio State University for the past six years, is well known at the university as a skilled teacher and mentor for students of all levels.

Friedman’s main research focus is in partial differential equations, an area in which he has helped develop the theories and models currently used to analyze a wide class of problems. He has published more than 400 research articles and 20 books. In addition, he has given hundreds of invited lectures and served on more than a dozen editorial boards and numerous scientific advisory committees.

One of Friedman’s greatest accomplishments is the creation of the Mathematical Biosciences Institute (MBI), one of the biggest and best programs of its kind today. He has served as director of the institute since its creation in 2002.

The primary goal of the MBI is to develop mathematical theories, statistical methods and computational algorithms to solve fundamental problems in the biosciences. It is designed to involve mathematical scientists and bioscientists in the solutions of these problems and to nurture a community of scholars in mathematical biosciences.

Friedman’s work with the MBI has made him one of the most visible applied mathematicians in the world and he is well respected among his colleagues.

“He has influenced generations of mathematicians with his ideas, results and programs. His boundless energy and vision have led to the creation of a national institute that has made Ohio State the top university in mathematical biosciences,” a colleague said.

Friedman received his master’s and Ph.D. in mathematics at Hebrew University. 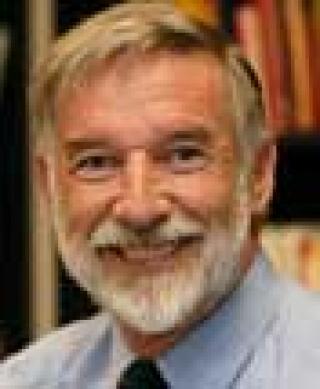 Geoffrey Parker, the Andreas Dorpalen Professor of History at Ohio State since 1997, has been described by his colleagues as “unquestionably one of the outstanding historians of his generation.”

His exceptional record of publications includes 33 books — many of them translated into foreign languages — 11 review articles, 88 other articles and book chapters and more than 170 book reviews in the fields of European history, military history and world history. He has received the Alumni Award for Distinguished Teaching and two knighthoods from the Spanish government for his many contributions to the advancement of historical understanding.

The enduring quality and numerous translations of Parker’s works can be traced to his “symmetrical” approach to historical writing. In other words, not only did Parker study in the archives and libraries of Spain and its allies, but he also researched in those of its enemies.

“He is, in short, one of the most widely read, respected and admired early modern European historians at work today,” a colleague said.

Parker’s ambitious agenda of research and writing is complemented by an impeccable service record. At Ohio State, he served for four years on the Campus Oversight Committee on International Affairs and was the only faculty member on its standing committee. He also has served on the Mershon Center’s Advisory Committee and the Oversight Committee of the Humanities Institute. For the past three years he chaired the Promotion and Tenure Committee of the History Department.

On the international scene, Parker is a fellow of the British Academy, the highest honor for scholars in the humanities and social sciences. He is also a fellow of the Royal Historical Society, the Netherlands Academy of Arts and Sciences, the Spanish American Academy of Arts and Sciences of Cadiz and the Royal Academy of History (Madrid). He is frequently summoned as a consultant for academic and professional panels in Europe.

“He is an outstanding scholar, with a body of work that is impressive in both its scale and its high level of intellectual distinction. He is not someone who sacrifices quality for quantity; he gives us both,” a colleague said.

Parker received his master’s, Ph.D. and Litt. D. in history from Cambridge University.