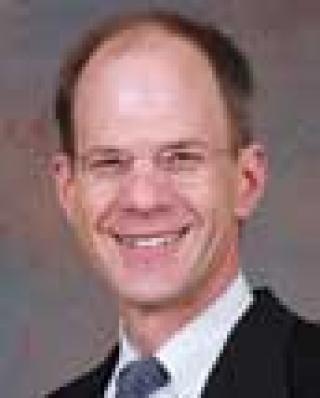 Edward “Ned” Foley is to election law scholarship what Kevin Spacey is to acting — a master of his craft, yet without being flashy or boastful. Foley, the Robert M. Duncan/Jones Day Designated Professor in Law, has earned a reputation as having a balanced view in an often contentious and partisan field. He has been able to impart his views and research in a way that engages ordinary citizens, journalists, politicians and other academics.

“I found that Ned is a very neat mix of intellectual firepower and humility,” wrote one faculty nominator. “He has been a great mentor and role model and has helped me connect the practical and the theoretical in my own work.”

Foley has published numerous books, papers, articles, essays and reviews on election law, including the 1994 article “Equal Dollars per Voter: A Constitutional Principle of Campaign Finance” in the Columbia Law Review that to this day is one of the most influential writings on the subject. “The Future of Bush v. Gore,” which he published last year in The Ohio State University’s own Law Journal, aims for similar influence on its particular topic.

Foley is often tapped for his expertise to headline national symposiums as one of the foremost authorities in the field. And the establishment under his leadership of the Election Law @ Moritz Web site, a non-partisan information source about the legal aspects of the electoral process, has transformed Ohio State into a leader among election law resources.

“The commentary it publishes — including quite conspicuously Foley’s own very frequent contributions — are of remarkably consistent high quality,” another nominator wrote. 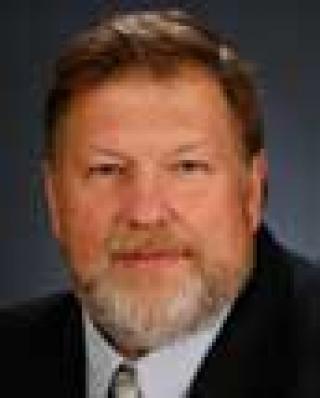 To hear his colleagues talk, Randy Nelson is an academic superhero. Not only does he have two PhDs , which he earned simultaneously from the University of California at Berkeley, but he has more than 250 peer-reviewed articles and a best-selling textbook to his credit. On top of that, he is a beloved and rigorous teacher, an in-demand lecturer and public speaker at a variety of venues.

“Randy has been the proverbial good citizen in serving the scientific community both locally and nationally,” noted one nominator. “He is a leading luminary in several areas of behavioral biology, a truly outstanding scientist with a most distinguished past and a promising future.”

Nelson’s research has been influential in shaping the modern interdisciplinary field of Behavioral Endocrinology, which examines the interaction between hormones and behavior. He is particularly known for his work on discovering the biological mechanisms underlying aggression.

“This is a human dynamo at work,” said another colleague. “In short, I cannot think of anyone, at any university, who has done more than Randy to advance our understanding of how hormones alter behavior and how experience affects hormones. It also helps that he is one of the funniest people I know.”

Nelson earned a PhD in Psychology in 1983 and a PhD in Endocrinology from UC Berkeley in 1984. He was a member of the faculty at Johns Hopkins University for 14 years before coming to Ohio State in 2000.

Seasonal Rhythms in Sex and Death: A Time to be Born and a Time to Die
Abstract
Streaming Video
February 19, 2009
4:30 p.m.
130 Saxbe Auditorium, Moritz College of Law
55 West Twelfth Avenue