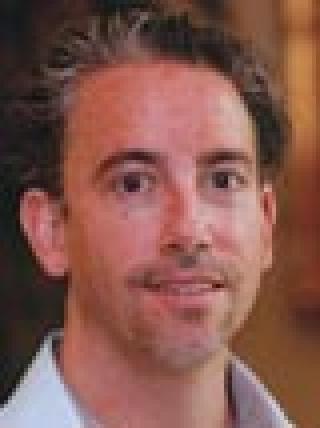 Frederick Aldama is not known for talking about the value of diversity, says one colleague. Instead, he demonstrates the importance of diversity through his actions.

As an English professor at The Ohio State University, Aldama brings diversity to the department and the university in several ways. He actively recruits minority professors and students, has developed and taught classes pertaining to diversity and serves on numerous committees.

“He assumes diversity to be foundational to academic excellence, proves it with his own record of stellar scholarship and interweaves it into a range of curricular, service and research activities,” a colleague said.

Many colleagues note Aldama’s ability to “woo” minority faculty recruitments by volunteering to have a meal with them or show them around campus. Once the faculty members come to Ohio State, he serves as a mentor for them. Last year, he co-organized the College of Humanities Minority Faculty Mentoring program.

As a professor, Aldama has created a number of new courses, such as “Mexico in Cinema,” and freshman seminars, such as “Your Brain on Latino Fiction,” to discuss diversity.

He also has helped organize numerous national conferences at Ohio State. In addition, he is the current diversity officer within the Department of English, the chair of the department’s Diversity and Affirmative Action Committee and the director of Latino/Latina Studies.

“Professor Aldama is a distinguished professor in all respects — one of our most prolific authors and a committed teacher and university citizen — who deeply understands that the distinction of a university is directly related to the diversity of its students and faculty,” another colleague said.

Aldama received his PhD from Standford University in 1999. 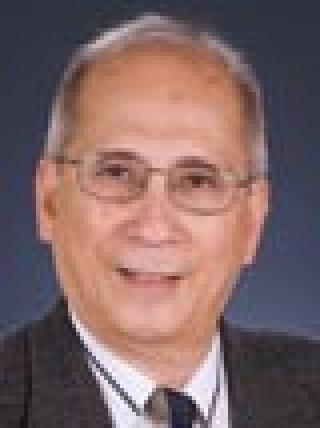 Professor Jose B. Cruz Jr. has numerous achievements in research, including a fellowship with the Institute of Electrical and Electronics Engineers and a membership with the National Academy of Engineering.

But even after those hefty accomplishments, he considers his work promoting diversity within the field to be of utmost importance.

Until 2000, there was no representation for minorities in the department of Electrical and Computer Engineering (ECE). When Cruz suggested the creation of a Faculty Advisor for Under-represented Minority and Female Students in ECE, he was appointed to the position.

His work as the advisor has continued for more than seven years. To help create and build diversity within the department, he holds periodic meetings for female students and minorities to share experiences and network with faculty.

He has also created a Web site for minority students that contains links to related national organizations regarding diversity and engineering, and he was recognized by the College of Engineering with the Faculty Diversity Excellence Award in 2007.

“I am not aware of any other faculty member who has achieved so much in research and teaching and is still so much interested in diversity enhancement activities,” a colleague said. “Professor Cruz is truly a scholar who cares for a healthy academic environment in terms of diversity in our nation.”

His push for diversity affects more than just Ohio State, though. He has also served on the National Academy of Engineering (NAE) committee to study diversity in the engineering work force, and was the coauthor of the NAE report on the subject.

Cruz received his PhD from University of Illinois in 1959. 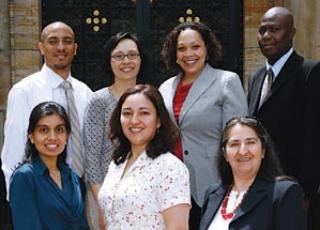 Department of History
College of Humanities

The Department of History’s Faculty of Color Caucus (FCC) has been in existence only since December 2006, but it has made considerable strides in its efforts to diversify the faculty and student body, encourage dialogue about diversity and foster community outreach.

The FCC, made up of nine minority faculty members in the history department, has created a 20-page position paper assessing the current status of diversity within the department and what can be done to engage issues of racial diversity in its curriculum.

Already viewed as a vital document, the report is being considered by committees in other departments at Ohio State for its recommendations on enhancing diversity campus-wide.

“What sets the FCC apart is its ethos — its devotion to serving the wider community and through that commitment simultaneously promoting and embodying the university’s principles of openness and inclusion,” one colleague said.

The FCC also works to recruit new students, faculty and staff to the department by working with minority groups and organizations on campus as well as through community outreach. Caucus members participate in public appearances nationwide to spread the importance of diversity in academia.

“In the period of one year, the Department of History has taken up issues of diversity in very serious and concerted ways,” a colleague said.

“The FCC has already accomplished one extraordinary thing,” another colleague said. “It has created a model for faculty members across campus to advance, in a powerfully personal way, OSU’s drive for diversity.” 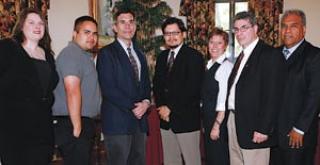 The Hispanic Oversight Committee (HOC) has helped bring cultural activities to campus, expand the Latino/Latina Studies program at Ohio State and integrate members of the Hispanic community into the university’s fabric.

Since its creation in 1989, the HOC has spearheaded a campus-wide campaign to generate awareness and foster change at Ohio State.

“The voluntary efforts of the HOC members have surpassed the norm so that the needs of Ohio State’s Hispanic students, faculty and staff are being met,” a colleague said. “They have strived to assure that their efforts enhance Ohio State’s wider goals of diversity.”

The committee has found numerous ways to build unity at the university, including the implementation of a needs assessment survey for the Hispanic community. The survey is one of the first forms of outreach that Latino/Latina students received about their experiences at Ohio State.

Other successes of the HOC include the production of the news magazine ¿Qué Pasa, OSU? The magazine started out as a modest black-and-white office publication and has since become an indispensable voice for Ohio State’s Hispanic community.

While the organization has been around for a number of years, it continues to take on new challenges to promote diversity on campus. One way it has evolved is through the development of other Hispanic groups, including the University Council of Hispanic Organizations and the Organization of Hispanic Faculty and Staff.

“Ohio State is a far better place for diversity now than 20 years ago in part because of the work of this group,” another colleague said. 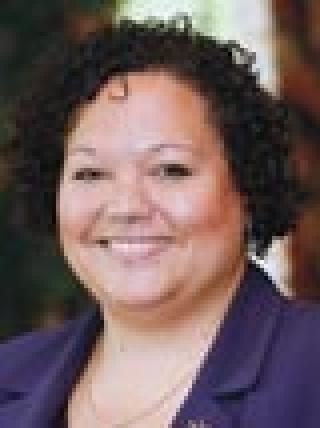 Kathy Lechman takes her job title seriously. As the leader of OSU Extension’s Diversity Development, she not only works with employees to bring awareness of the importance of diversity, she also helps students as well as employees outside of Extension and throughout the state of Ohio.

Since 2001, Lechman has worked to bring awareness to OSU Extension and the College of Food Agricultural and Environmental Sciences through training initiatives and professional development for faculty, staff and community members by conducting workshops, training sessions and more.

“Kathy is extremely passionate about what she does and talks about diversity at every given opportunity,” a colleague said.

One session for Extension employees, “Understanding Civil Rights Law,” was developed by Lechman and two colleagues to address a weakness found in a federal civil rights compliance review. It was so successful that it has been duplicated by Purdue University’s Extension program and continues to build interest with extension systems around the country.

She also has been named the coordinator for Ohio’s Diversity Catalyst Team, a task force dedicated to supporting greater cultural diversity in land-grant universities by bringing needed technical skills and training to each member state. Additionally, she developed the Tri-State Diversity Conference, which is another initiative that brings awareness not just within the confines of the university, but throughout the region.

“She has refined and enhanced Extension’s diversity review process, creating processes that help employees reach beyond our traditional audience,” another colleague said. “She has challenged them to question their own cultural assumptions in promoting the understanding of all individuals.”