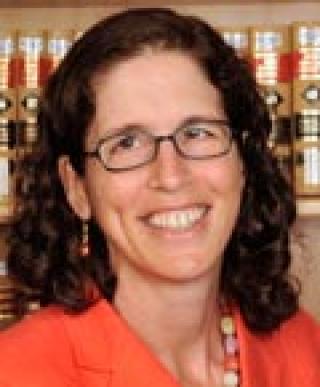 Ruth Colker is one of the most influential figures in the field of disability law in the United States. Her scholarly work has influenced the United States Supreme Court and the US Congress alike. At the same time, she has contributed path-breaking empirical and theoretical scholarship to the field of disability legal studies and also has maintained a record of innovative teaching and substantial service.

“There are many ways to define scholarly excellence for a member of a law faculty, including influence in the courts, influence in the legislature and recognition by other legal academics,” a nominator wrote. “Professor Colker has attained the pinnacle of our profession by attaining excellence in each of those areas.”

She published the first widely adopted casebook on the law of disability discrimination that still is the leading text in the field. She also authored an empirical article that documented the Americans with Disabilities Act protected far fewer Americans than the law had intended, and her work was frequently cited during hearings that led up to significant amendments to the law in 2008.

Among her nominators, in fact, was Richard Thornburgh, who was US attorney general when the original law was passed in 1990 and has actively worked to maintain the law’s effectiveness.

She is the first faculty member from the Moritz College of Law to be designated a Distinguished University Professor. 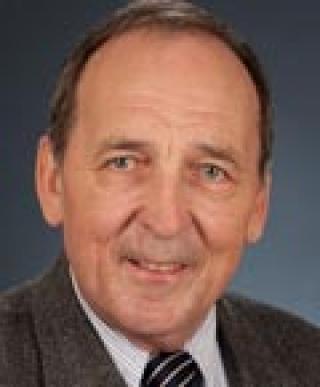 Professor and Chair
Department of Greek and Latin

Fritz Graf’s many scholarly and pedagogical accomplishments nearly defy summation within a small space. Suffice it to say that he has made invaluable contributions to two fields: Classics and the history of religion.

Nominators on two continents describe Graf as a “towering figure” who has “changed the face of the study of Greek and Roman religion, magic and mythology, ancient epigraphy and Latin literature.” He is praised for his depth and breadth of knowledge, the originality of his scholarship and his personal charisma — a dynamic combination, in and out of the classroom.

“I honestly do not know of another scholar who has this vast expertise in so many different areas of ancient religion and who wears his learning so lightly, with such modesty and good humor,” writes another nominator.

With five books to his credit and two others underway, scores of presentations at national and international symposia and conferences, and many terms of service on the boards of professional organizations, Graf nonetheless finds time to work closely with graduate students and help them secure prestigious academic appointments of their own.

He currently serves Ohio State as a university senator and director of the Center for Epigraphical and Palaeographical Studies, as well as chair of the Department of Greek and Latin.

“Professor Graf’s distinguished list of accomplishments clearly demonstrates his standing as one of the leading classicists in the world with an unparalleled record in publication, teaching and service,” wrote a colleague.

Graf joined Ohio State in 2002. He received his doctorate in 1971 from the University of Zürich. 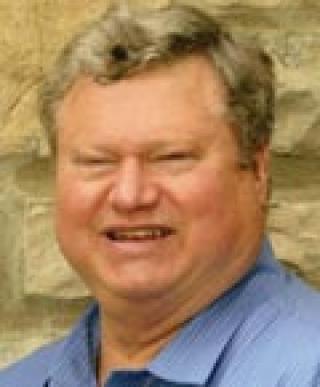 “How tall are you?” is a fairly common question, but “how tall were you?” is a much more interesting one to Richard Steckel. His research into recorded height of slaves and actual height based on skeletal remains and other physical parameters has “shed important new light on previously known relationships between income, equality, productivity and various measures of health,” one nominator wrote.

The superlatives nominators used to describe Steckel and his research said it all: “Path-breaking,” “sets the standard,” “important,” “influential” and “Nobel Prize quality.” His paper, “A Peculiar Population,” published in 1986 on how slaves’ unusual growth patterns were tied to their nutrition and the economics of slavery, is one of the most widely cited works ever published by The Journal of Economic History.

His scholarship in auxology (the study of human growth), which includes National Science Foundation projects on several continents, spans a variety of disciplines to include economists, biologists, anthropologists and historians. His work also played a key role in creating a new field of anthropometric history, also known as bio-history, which has shown other factors besides genes play a role in height development.