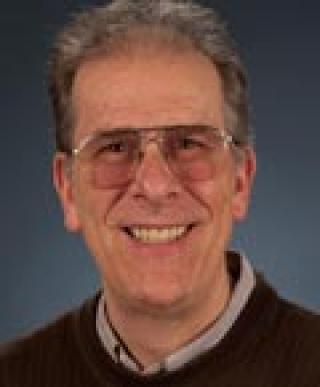 Lawrence Baum is a leading scholar in the study of law and courts. His work has probed the character of courts as decision makers and their relationships with other political institutions and has provided new insights into the forces that shape the legislative, executive and judicial branches of government.

“Baum is the quintessential scholar whose publications are recognized for moving ahead the research frontier of judicial politics studies,” said an associate. “He is a valued contributor to the department, the university and the profession nationally whose meticulous work continues to be shown throughout his multiple significant projects.”

Baum has published four books and more than 70 articles and book chapters that have been widely regarded among his colleagues. He earned the C. Herman Pritchett Award from the American Political Science Association for the best published book on law and courts in 2007. He has chaired the Law and Courts section of the American Political Science Association and served on the editorial boards of 10 journals. He also is a past recipient of the Alumni Award for Distinguished Teaching.

“Lawrence Baum is absolutely extraordinary—a distinguished scholar who is a leader in the field, a magnificent teacher who has won every teaching award the institution has to offer and a warm and wonderful human being and mentor to countless undergraduate and graduate students,” one nominator wrote.

Baum received his bachelor’s from San Francisco State College and his master’s and doctorate from the University of Wisconsin. 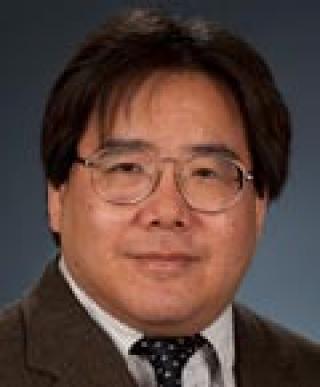 Michael Chan is an internationally recognized structural biologist whose co-discovery of a new, 22nd genetically encoded amino acid has been called a “true tour de force.” He also was first to define the structure of a metalloenzyme that serves a major role in the pathway that is responsible for most of the world’s natural production of the greenhouse gas, methane.

“Michael is a talented experimentalist with an intuitive feel for identifying important problems and getting experiments to work,” said a colleague. “His success is derived in part from his ability to combine his diverse training in synthetic and structural inorganic chemistry with macromolecular crystallography that can be duplicated by few other scientists.”

Chan has authored or coauthored 55 major research articles. Among his many honors, he has received a CAREER Award from the National Science Foundation and a research fellowship from the Alfred P. Sloan Foundation. His research is funded by the National Institutes of Health.

“Dr. Chan has helped establish structural biology on campus through his own increasing stature in the scientific community,” another colleague said. “He has grown to be one of the scientific leaders at Ohio State.”

Chan began his faculty career at Ohio State in 1995 after having received his doctorate in chemistry from the University of California, Berkeley, in 1991 and postdoctoral research training in protein crystallography at the California Institute of Technology. 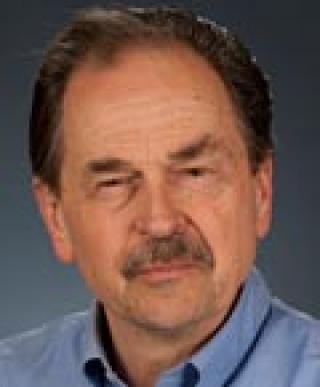 Stephen Dale has earned an international reputation as a leader in the fields of South Asian history and the broader fields of Islamic and world history. His work has transformed our understanding of links within the Eurasian Islamic community and of global economic relationships in the early modern world.

“Dr. Dale is an innovative, wide-ranging and profoundly learned scholar,” said one colleague. “He is, in short, not only a formidable scholar, but also a builder of institutions and fields. He is also a very good person in all senses—sensitive, conscientious, principled, humble and good-humored.”

Dale has authored four influential monographs, six book chapters and dozens of articles. Based on exacting research in primary sources in an array of difficult languages (he has mastered no fewer than six), these works have shaped the development of the field not only in this country but also in Europe and India.

“The originality of his class offerings, the real depth of his understanding and the intellectual honesty with which he approached his material led me to change fields,” one former student said. “His relationship with students is defined by his remarkable intellectual generosity and willingness to share both his depth of knowledge and his fascination for the material.”

Dale received his bachelor’s from Carleton College and his master’s and doctorate from the University of California, Berkeley. He has been at The Ohio State University since 1972. 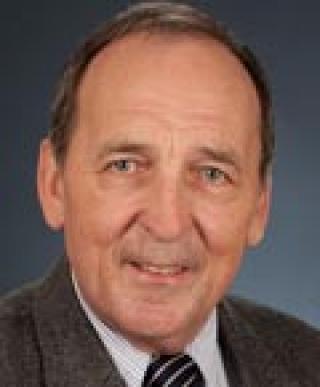 Professor and Chair, Department of Greek and Latin
Director of Epigraphy, Center for Epigraphical and Palaeographical Studies

Fritz Graf not only is one of the top three scholars of ancient Greek and Roman religions in the world, but also one of the most distinguished classicists writing today.

“No single scholar has done more to transform our understanding of classical religion, magic, and mythology than Dr. Graf,” one colleague said. “All his work is characterized by a complete mastery of the ancient sources, which he interprets with a keen eye for contemporary anthropological and literary approaches.”

Graf has authored six prominent books, five edited volumes and countless articles. He was honored as a Fellow of the American Council of Learned Societies and a Guggenheim Fellow and has established himself as a leading voice in the study of classical antiquity.

“From the time of our first encounter, Dr. Graf has been an inspiration to me as an accomplished teacher, advisor and scholar,” a colleague said. “His extensive international experience, determination and exceptional learning combine to make him an outstanding colleague and a foremost representative of the field of classics in the academic world.” 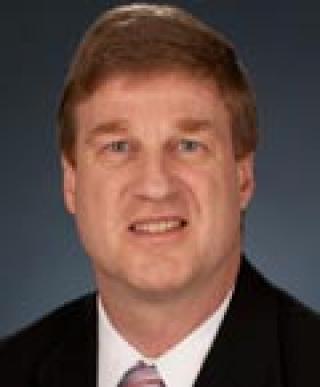 Patrick Green is an elite scholar who has been widely acclaimed for his contributions to the study of human and animal cancer viruses at the molecular level.

“Dr. Green clearly stands out among our faculty as an internationally recognized, top-notch scientist and leader,” one colleague said. “And in addition to being an outstanding researcher and administrator, he is a highly effective teacher. He is an energetic and enthusiastic mentor who provides an outstanding role model for his students.”

Since coming to Ohio State in 1997, he has authored or coauthored 46 scholarly peer-reviewed publications. He is principal investigator on multiple extramural grants, and his honors include Fellow of the American Association for the Advancement of Science, Fellow of the American Academy of Microbiology and member of the board of trustees of the Leukemia/Lymphoma Society. He has helped establish the Center for Retrovirus Research as one of the preeminent retrovirology programs in the world.

“Dr. Green is an exceptional scientific investigator who possesses the unique talents necessary to conduct valuable virology research,” another colleague said. “The relevance of his work to human health is significant.” 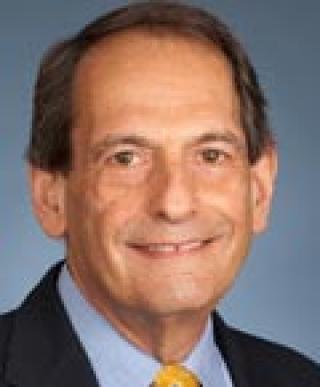 Jerry Mendell is a pioneering physician who has made fundamental contributions in molecular genetics and the clinical treatment of neuromuscular disease.

“Dr. Mendell has devoted his entire career to meeting the challenges of muscular dystrophy and his contributions to the diagnosis and treatment are truly multidimensional,” a colleague said. “He has a passion for taking care of patients and it is impossible to interact with him on a daily basis without becoming excited by the work we do.”

Mendell has published numerous books as well as more than 260 peer-reviewed papers. He was awarded the S. Mouchly Small Scientific Achievement Award from the Muscular Dystrophy Association (MDA), the highest honor the MDA bestows on physicians and scientists for contributions to muscular dystrophy research, as well as the Presidential Award from the American Neurological Association. He has been honored as the keynote speaker at meetings of the American Neurological Association and American Academy of Neurology.

Mendell received his bachelor’s degrees from the University of Texas, Austin, and his M.D. from the University of Texas Southwestern Medical School. He currently serves as director of the Center for Gene Therapy at The Research Institute at Nationwide Children’s Hospital and holds professorships in neurology, pediatrics and pathology at Ohio State.