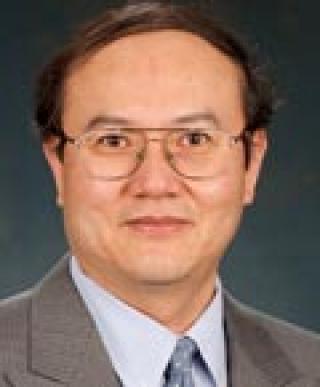 Ching-Shih Chen truly exemplifies the “bench to bedside” goal of translational science in his approach to cancer biology research and anti-cancer drug discovery — particularly in the development of a new class of cancer therapeutic agents.

The success of Chen’s drug discovery program is exemplified by the recent licensing of two new anti-cancer drugs and the initiation of clinical trials for one of the drugs here at The Ohio State University.

“The out-licensing of these two very important molecularly-targeted oncology compounds to Arno Therapeutics is a significant milestone for Ohio State,” said one colleague. “These are the first two molecules for cancer treatment created entirely at Ohio State that will be brought into the cancer clinic.”

The quality and importance of Chen’s research are evidenced by the nearly 160 peer-reviewed publications in high-impact and top-tier journals.

Chen was elected as a Fellow of the American Association for the Advancement of Science (AAAS) in 2004. He also is the recipient of 13 national and institutional honors and holds seven patents for novel therapeutic substances and for novel methods of synthesis of therapeutic substances. He has a total of 10 active and foundation grants which bring more than $1 million to the university annually.

Chen earned his BS and MS from the National Taiwan University and received his PhD from the University of Wisconsin, Madison.  He has been at Ohio State since 2001. 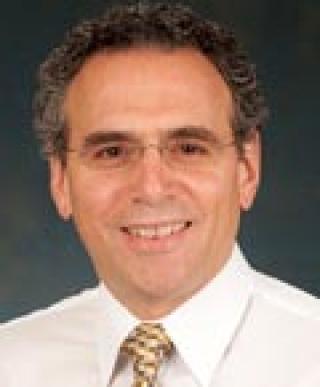 Gerald Frankel is one of the world’s most innovative scholars in corrosion science — a globally impacting, cross-cutting field that ensures the safety and reliability of materials.

He has developed experimental approaches leading to a better understanding of mechanisms in several major areas of his field. His research on such high profile topics as safety on aging aircraft, the storage of spent nuclear fuel and the reduction of carcinogenic chromate ions in manufacturing has brought more than $16 million into Ohio State’s Fontana Corrosion Center.

“Jerry is among the very top of corrosion scientists in the world,” said one colleague. “He is capable of leading others on an intellectual basis and capable of seeing tough technical problems through to resolution.”

He has published more than 120 publications in peer-reviewed journals, receiving multiple awards and invitations to give plenary and keynote addresses at international meetings. Several of his publications are considered seminal papers in the field.

Frankel is the recipient of the prestigious Alexander von Humboldt Foundation Research Award for US senior scientists. He served the nation in assessing the effects of corrosion on engineered waste barriers in connection with both the Federal Waste Repository at Yucca Mountain and the interim waste storage site at Hanford, Wash.

Frankel earned his BS at Brown University and his PhD from the Massachusetts Institute of Technology. He joined the Ohio State faculty in 1995. 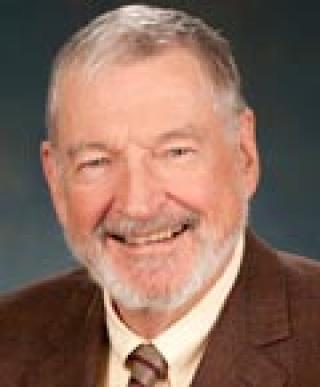 John Mueller has been no stranger to controversy, eagerly tackling politically sensitive topics such as terrorism from an innovative viewpoint.

He is one of the world’s leading scholars on international relations, American foreign policy and security policy whose research focuses on terrorism, nuclear policy and democratic theory, among others. In an unusual twist, he is equally recognized as an authority on dance history.

“Mueller consistently forces us to reconsider and rethink our positions on topics we thought we understood, and to me that is the hallmark of a truly original mind,” said one colleague.

Another colleague said “Mueller is a scholar whose publications move ahead the field of international relations with abroad enough scope to address urgent public issues. At the same time, he makes distinguished contributions to the academic dance world.”

He is the author of 12 political science books (two of them award-winning), and has published more than 100 scholarly and newspaper and magazine articles. He has given hundreds of interviews for print, television and radio. He also directs Ohio State’s Dance Film Archive and is the author of a prize-winning book on Fred Astaire.

Mueller is a member of the American Academy of Arts and Sciences, has been a Guggenheim Fellow and has received grants from the National Science Foundation and the National Endowment for the Humanities. 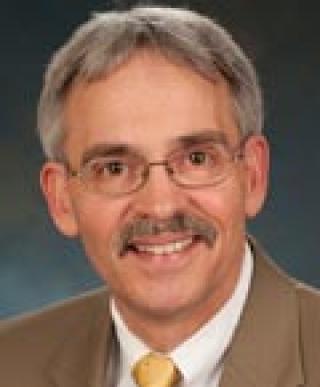 Professor and Chair, Department of Astronomy

Over the past decade, Bradley Peterson’s work assumed a central role in efforts to understand the cosmic history of quasars and galaxies. He has pioneered innovative  techniques to study the super massive black holes that reside at the centers of galaxies and power the most luminous objects in the universe — quasars and active galactic nuclei.

Leading observational campaigns that span months or years at observatories around the globe and in space, Peterson measures the flows of gas around black holes and the masses of the black holes themselves, which range from a million to a billion times the mass of our sun. According to one colleague, “(His technique) is the premier, in fact the only, method to estimate black hole masses and to study the accretion mechanisms in galaxies throughout the universe. For this, the entire astronomical community owes Dr. Peterson a huge debt of gratitude.”

Peterson’s research has received continual funding from the National Science Foundation (NSF) and the National Atmospheric and Space Administration (NASA). He is chair of NASA’s Space Telescope Institute Council, which oversees the Institute that runs the Hubble Space Telescope. He has represented the university on the Association of Universities in Research in Astronomy (AURA) for many years.

His 230 publications, most of them in the field’s most important journals, attest to both his productivity and his impacts. Peterson is also the author of two textbooks. 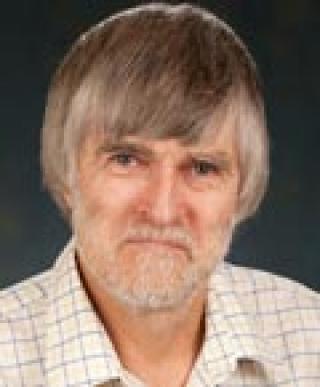 Mathematical models of human behavior are a key to understanding how people process information and make decisions. Roger Ratcliff’s sophisticated mathematical models have been applied in situations ranging from normal cognitive processing to aging and cognitive deficits. One of his major contributions, the diffusion model of decision making, has had a huge impact on neuroscience, psychology, decision science and systems biology.

“Ratcliff has done more to bring rigor, insight and sophisticated analyses to response time research than any other scientist in the world — he really has no peer,” said one colleague. “The studies in this line of work have moved Roger into a position of world-leading theorist, and his diffusion theory has become the gold standard to which all others must be compared.”

According to another colleague, “Roger is one of the world’s leading and most highly-cited cognitive psychologists. He carries out innovative, creative and impeccable studies, and then develops models to explain the results in quantitative detail.”

Ratcliff has authored more than 150 peer-reviewed publications and has more than 8,000 citations. He has received prestigious awards from the National Academy of Sciences, the National Institute of Mental Health and the Society of Experimental Psychologists. He is on the Institute of Scientific Information’s list of highly-cited researchers — one of only 32 at Ohio State with this status.

Ratcliff received his BS and MS in physics and his PhD in psychology from the University of Auckland, New Zealand. He began his career at Ohio State in 2003. 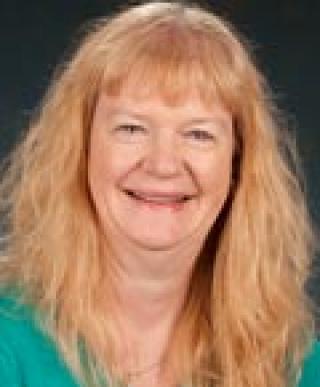 Professor and Associate Dean, College of Optometry
Glenn A. Fry Professor in Optometry and Physiological Optics

Karla Zadnik’s recent landmark discovery that time outdoors is a negative risk factor for myopia in children has made her an internationally recognized leader in patient-based eye research. The “outdoor effect” is without question the most important finding in myopia research in the last 20 years. In addition, her current research focuses on uncovering the genetic signal in vitamin D metabolism that may interact with this outdoor effect.

According to another colleague, “Zadnik is a highly productive scientist, an internationally recognized expert in her field and an accomplished research leader. She works tirelessly to build, create and improve upon the current status.”

“In terms of extramural funding, it is likely that Zadnik receives more direct support from the National Institutes of Health (NIH) than any other investigator in all of optometry,” said another colleague. In the last 20 years, she has garnered NIH support for both her own research as well as significant training grants for educating the next generation of vision scientists.

“The impact of her leadership and vision extends far beyond her own pioneering research,” noted an associate. She also is chair of the Biomedical Institutional Review Board (IRB), which provides oversight for the protection of human subjects in biomedical research, and of the IRB Policy Committee.

Zadnik’s work has resulted in 143 publications and 271 published abstracts. She is president-elect of the American Academy of Optometry and has served on its Board of Directors.

Zadnik received her BS, OD and PhD from the University of California, Berkeley. She began her career at Ohio State in 1996.