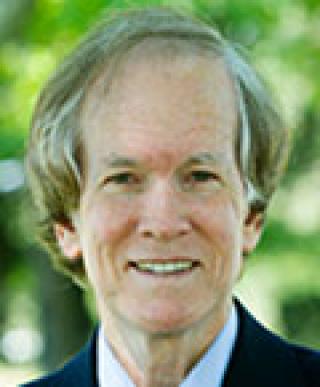 Charles Atkinson’s contributions to the field of medieval musicology, especially to the history of chant and music theory and the nexus where these two meet, are unequaled, and the finest musicologists around the world hold his work in the highest regard.

In addition, he has devoted himself to a lifetime of service to the profession (including a distinguished term as president of the American Musicological Society), to the university and the School of Music.

And to his teaching, one former student wrote that Atkinson has “a deep and abiding interest in working with students at all levels,” with a teaching style that “makes some of the most complex theoretical issues accessible and understandable to even the most novice listener.”

Atkinson’s very first journal article, published in 1977 in the Journal of the American Musicological Society, received the AMS’ Alfred Einstein Award, the highest honor available to a young American musicologist. His latest book, The Critical Nexus: Tone-System, Mode and Notation in Early Medieval Music (Oxford University Press, 2009), is the culmination of more than 40 years of research and writing, and received the most coveted award in North American musicology, the Otto Kinkeldey Award.

“His scholarly career has been marked by his making himself the absolute master of some very important and prickly areas in medieval studies: The origins of music writing; the tonal systems of early medieval music; the notion of musical mode,” wrote a peer in support of his nomination. 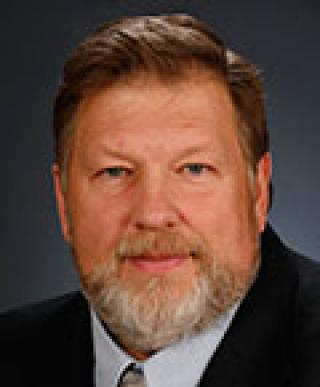 Randy Nelson is an internationally recognized leader in the field of behavioral neuroendocrinology, focusing on how hormones affect behavior and how experience affects hormone expression.

Nelson has published more than 350 scientific articles and several books describing studies in biological rhythms, behavioral neuroendocrinology, stress and immune function. He established a completely new field of research related to the affect of circadian rhythms on weight gain.

“He is a giant in his field whose influence is widely felt and who will continue to shape how people study hormones and behavior for decades to come,” a colleague wrote in support of his nomination. Wrote another: “Randy is arguably the most distinguished behaviorist of his generation. He combines staggering research productivity with award-winning teaching, extensive and effective administration and outstanding service to the broader scientific community.”

He has been elected to Fellow status in several scientific associations, including the American Association for the Advancement of Science. Nelson has been a member of many federal grant panels. He currently serves on the editorial boards of five scientific journals and is the associate editor for Hormones and Behavior, the journal of the Society for Behavioral Neuroendocrinology. Remarkably, he has been funded by the NIH (in a broad range of research) since 1987 — his entire career.

He received all of his academic degrees from the University of California at Berkeley, including a PhD in Psychology and a PhD in Endocrinology. He came to Ohio State in 2000.