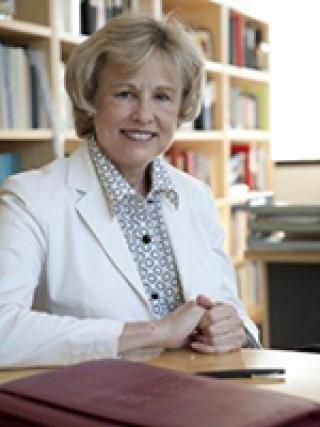 Dr. Barbara Andersen conducts research related to health psychology and behavioral medicine. Her innovative work has made her among the first scientists to study the psychological aspects of cancer.

She joined Ohio State's faculty in 1989 and, as already mentioned is a Distinguished Professor of Psychology. By the way, the Department of Psychology was recently ranked as the number 13 department of psychology in the world, according to the 2018 Shanghai University rankings.

Dr. Andersen is also a professor, Department of Obstetrics and Gynecology, and a member of the Cancer Prevention and Control Program in the Comprehensive Cancer Center.

Her research has been continuously funded since 1985, and the National Cancer Institute, the National Institute of Mental Health, the American Cancer Society and the Department of the Army, among others, have supported her research on the biobehavioral aspects of cancer.

In 1995, she was one of 50 women scientists invited to the White House to attend a briefing on the Clinton Administration's initiatives in science and technology. In 2000, she received Ohio State's Distinguished Scholar Award and, in 2003, the American Psychological Association's Oustanding Contributions in Health Psychology Award. 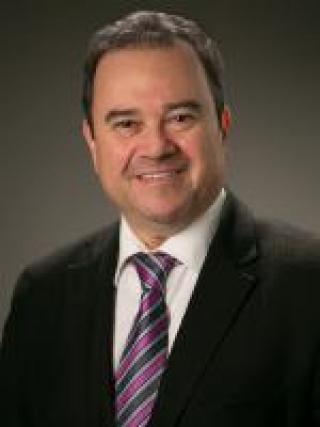 Dr. Steven Ringel is known as "a visible, national and international leader in electronic materials and devices, and every year continues to contribute to the field, even in his growing leadership position at [Ohio State]."

In addition, he "studies global innovation and translational research between academia and industry." He has played an "important role in building larger cross-cutting communities in the university, considered important elements of university evolution and competitiveness."

He is currently the principal or co-principal investigator of 10 externally funded research programs from government sources, industry and foundations. His annual individual expenditures average more than $1.3 million a year for more than 15 years. His work is widely published, including 158 archival journal articles, three books edited, four invited book chapters and two patients.