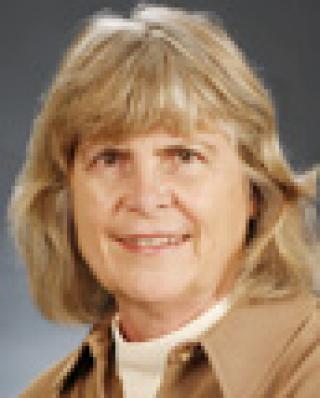 Marilynn B. Brewer
The Ohio Eminent Scholar in Social Psychology

Marilynn Brewer has proven herself the prototypic "all-around academic athlete" who excels on every front, said nominator Roderick Kramer, professor of Organizational Behavior at Stanford University.

Brewer has authored or edited 12 books and over 120 chapters and journal articles, many of which are published in the most prestigious psychology journals. Among her many honors and awards, she was elected into the American Academy of the Arts and Sciences in 2004 and selected for a 2007 Distinguished Scientific Contribution Award from the American Psychological Association.

Brewer’s work and research in the field of psychology focus on three sections: social perception and social category stereotypes, ingroup bias and intergroup discrimination and prejudice and motivation underlying group identification. She is a much sought-after mentor and research advisor to graduate students in the field.

“Marilynn is indeed one of the most distinguished faculty members at Ohio State, and one of the most important psychologists in the field today,” Richard Petty,  Distinguished University Professor in the Department of Psychology, wrote in his recommendation. “Not only is her research of vital interest to psychologists, it is of high relevance to the social sciences more generally.”

Brewer received her bachelor’s degree in Social Science at North Park College, and her master’s and doctorate degrees in Social Psychology at Northwestern University. She joined The Ohio State University in 1993, after teaching at the University of California, Los Angeles and Loyola University of Chicago. 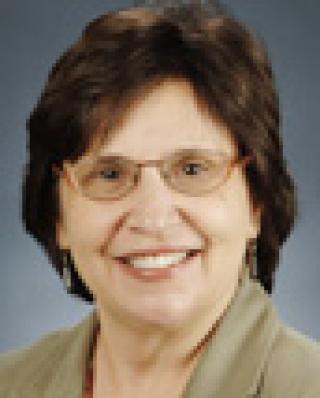 Martha Chamallas has the rare ability to draw deeply and intelligently on a variety of disciplinary sources in order to inform and direct her legal arguments, wrote nominator Kathryn Abrams, a professor of Law at UC Berkeley.

“She is also an extraordinary communicator of ideas: both her own and those of others,” Abrams said.

Chamallas has made great contributions in three fields of law: feminist legal theory, employment discrimination laws and torts. She also earned national and international acclaim as a writer and speaker in the field, and is best known for her writings on gender and race bias.

Chamallas’s colleagues regard her as a leader who is noted for her written work, teaching and lectures, as well as her unique style and approach to law.

“The sustained scholarly excellence and creativity of Professor Chamallas has produced a superb body of work that places her among the top group of legal scholars in the nation,” stated Mary L. Heen, professor of law at the University of Richmond. “In addition, she’s a dynamic and engaging lecturer who speaks with clarity, directness and wit, without sacrificing depth.”

Chamallas received her bachelor’s degree in sociology from Tufts University and her juris doctorate from Louisiana State University Law Center. She joined Ohio State in 2002, after an extensive teaching career at various universities throughout the nation, including being a visiting professor at the university in 1998.