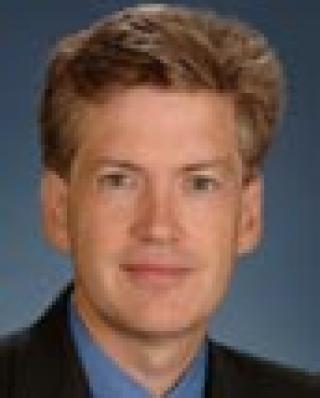 Nominators have called Kevin Boyle a first-rate historian, an inspired teacher and a captivating storyteller.

“Boyle is one of the best historians in America,” one colleague said. “Boyle’s work has reached beyond academia to enrich the public’s understanding of our past.”

Branded an “academic star” by numerous colleagues, Boyle has authored, co-authored or edited four major books. His book, “The Arc of Justice: A Saga of Race, Civil Rights and Murder in the Jazz Age,” which studies racism in the American North through the Ossian Sweet case, was a 2004 National Book Award winner.

Other recognitions include the American Bar Association Silver Gavel Award, a listing as a finalist for the 2005 Pulitzer Prize in History and fellowships with the Rockefeller Foundation, the Fulbright Commission and the National Endowment for the Humanities.

Boyle’s work and research in the field of history on labor issues, civil rights and race relations in the 20th century are brought to life during his lectures.

“Professor Boyle is a spell-binding lecturer who knows how to weave compelling stories with pointed analysis,” a colleague said.

Even after becoming a high-profile academic, many colleagues praise Boyle for his modesty and kindness.

“He is a model of how one should act, even when one has become a star,” a colleague said. “He represents the best in academia.” 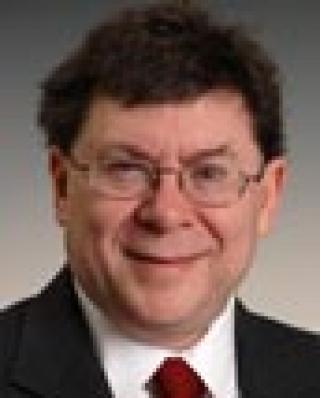 In his years at Ohio State, Harvey Friedman has worked as a professor of computer and information science, music, philosophy and mathematics. Yet he is most renown for his work at the interface of mathematics and philosophy.

“Harvey is the unique person who can make this bridge vividly comprehensible to philosophers and mathematicians,” one colleague said. “His work explains why the far reaches of set theory is manifested in the most finite of mathematics.”

Friedman has made great contributions in the foundations of mathematics (FOM), an interdisciplinary area that combines mathematics, philosophy and computer science. FOM looks at issues within the field, including its methodology, meaning and limitations.

Kurt Gödel, a pioneer in FOM, has left a grand legacy that has been challenging for subsequent researchers to continue. Yet according to one colleague, “Friedman is one of a select few scholars worldwide who has been making substantial contributions to FOM on a consistent basis.”

Known as one of the leading researchers in FOM for the past 20 years, Friedman has published 100 articles, received the Alan T. Waterman Award from the National Science Foundation, held a Guggenheim fellowship and been invited to speak at key math and philosophy colloquia worldwide.

Friedman was even in the “Guinness Book of World Records” for being the world’s youngest professor when he taught at Stanford University at age 18.

Friedman received his doctorate at the Massachusetts Institute of Technology and taught at Stanford, the University of Wisconsin at Madison and State University of New York at Buffalo before becoming a professor of mathematics at Ohio State in 1977. He was named Distinguished University Professor in 1987.