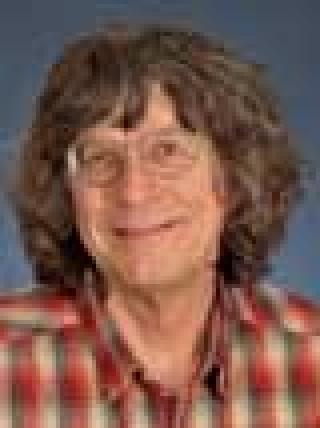 Gordon Aubrecht dedicates many hours a week to service activities at The Ohio State University’s Columbus campus. Not only is he known for “doing his homework” and actively participating in committees and boards, but he also willingly makes the commute from Marion’s campus to do so.

“Gordon is a Senate workhorse,” one colleague stated. “And he’s especially impressive in that role because he is a member of the OSU Marion — not OSU Columbus — campus.”

Not only has Aubrecht worked multiple times on a number of Senate committees such as Faculty Compensation and Benefits, Hearing and University Research, he is also credited for creating minutes at these meetings. What was initially conceived to benefit the Marion campus about university happenings has now become the official records of these meetings.

“Gordon is blessed by prodigious energy and commitment to service to all aspects of his profession,” another colleague stated. “He is not a passive member of any committee he is on; he is vocal, active and does more than his share of work.”

Aubrecht received his Ph.D. from Princeton University in 1971. 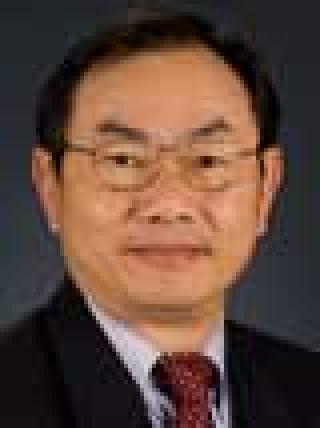 Liang-Shih Fan has dedicated his entire professional career to research on clean coal. His research and leadership in clean coal technology not only enhances his field of study but also the reputation and image of Ohio State’s energy programs.

“Professor Fan has not only strived to advance his own personal academic accomplishment and stature, but equally importantly the excellence, impact and stature of those organizations within which he has served,” a colleague stated.

Fan was named a Distinguished University Professor in 1996 and therefore continues to serve as a member of the President’s and Provost’s Advisory Committee. He’s also served on numerous search committees, most recently for university president.

Described as a “leading light,” “a national treasure” and “an OSU star” by colleagues, Fan is known for his tireless work on university commitments.

“Clearly L.S. is one of the ‘go-to guys’ when the campus is looking for faculty to serve in the most critical service roles,” another colleague stated.

Fan received his Ph.D. from West Virginia University in 1975. 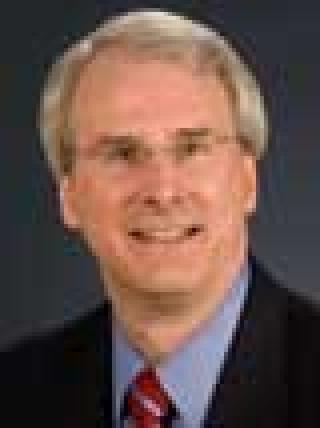 Considered a “triple threat” of research, teaching and service by colleagues, Richard Herrmann has devoted more than 26 years and uncountable hours to Ohio State. His level of service spans university, college and departmental levels.

“Whether it has been speaking at summer orientation programs to students and parents or being a sounding board for programming ideas, Rick is always willing to help,” one colleague stated.

Herrmann is currently the chair of the University Senate’s Steering Committee and has also done significant work for the Mershon Center and the University Honors and Scholars programs. He has also donated his time to different search committees as well as the Office of Research and Senate ad hoc committee on Social Science Institutional Research Board.

He has served as a senator on the Faculty Compensation and Benefits Committee and also served on the Healthcare Investment and Design Committee.

A constant contributor to international programs and education on campus, Herrmann has also served on the executive committees for the Slavic and East European Studies Center and the Executive Committee of the Middle East Studies Center.

“His commitment to Ohio State is deep and unwavering,” another colleague stated. “Rick’s willingness to give so generously of his time and talents makes him a true treasure at Ohio State.”

Herrmann received his Ph.D. from University of Pittsburgh in 1981.