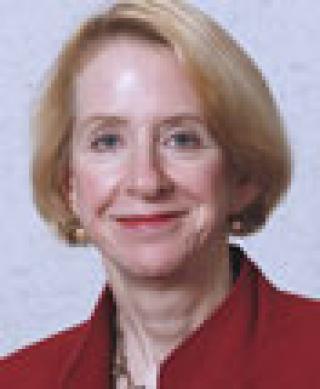 Janice Kiecolt-Glaser’s colleagues pepper her with praise that includes the words  “superstar,” “pioneer” and “revolutionary” — such is the level of their respect for her work in the field of psychoneuroimmunology.

Her groundbreaking research on the adverse effects of stress on the immune system has made her one of the world’s leading experts on the topic. She has studied the impact of stresses on marital interactions, caregiving for Alzheimer’s patients and wound healing, all of which have the potential to make a profound impact on global healthcare delivery, economics and patient outcomes.

“Janice is an extraordinarily accomplished investigator, a person with deep understanding of the human condition, exceptional good sense, balanced judgment and a commitment to the highest possible ethical and scientific standards,” one colleague said.

In her 30 years as an Ohio State faculty member, Kiecolt-Glaser has published nearly 200 scientific papers, the majority of which have appeared in the most prestigious journals. Her impact as a scholar also can be reflected by her service on numerous editorial boards and at conferences sponsored by the National Institutes of Health and her leadership positions in scientific societies. She has received several awards from the American Psychological Association and was elected president of the Division of Health Psychology in that organization. She’s a member of the Institute of Medicine of the National Academy of Science and is a fellow of the American Association for the Advancement of Science. She received The Ohio State University’s Distinguished Scholar Award in 1993.

“Dr. Kiecolt-Glaser is a major scientific leader,” another colleague said. “She is preeminent, even on the world stage.”

Kiecolt-Glaser also is credited with developing Ohio State’s post-doctoral training program in psychoneuroimmunology, which has become one of the most prestigious and competitive in the country.

She received her PhD from University of Miami in 1974. 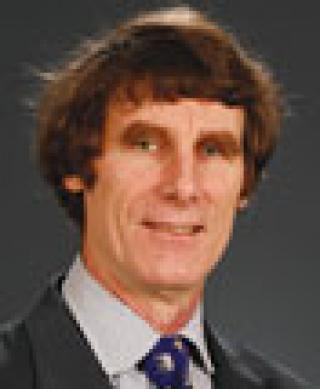 James Phelan, a faculty member in English at Ohio State since 1977, is internationally known and highly respected for his work in narrative studies.

Phelan’s research focuses on rhetorical approaches to narrative, looking at narrative as a complex communication involving its audience’s understanding, emotion and ethics.

He is the author of five books and more than a hundred essays and reviews. His work is taught in universities around the world, demonstrating his far-reaching influence on the study of narrative.

As one nominator noted, “James Phelan is the first name that comes to mind as essential reading in debates concerning narrative, rhetoric and ethics — areas of crucial relevance across the academic spectrum in the humanities and social sciences, from literary and cultural studies to law, linguistics and philosophy.”

“He is that rarest of colleagues whose intelligence, dedication, forethought and sustained accomplishment have truly altered an entire field,” another scholar wrote. “He is one of the world’s most prolific and important scholars of narrative; his several books and myriad essays comprise a rich canon of ideas built around a strong commitment to narrative as a rhetorical project.”

Since 1993, Phelan has been the editor of Narrative, the leading journal in the field of narrative studies.

At Ohio State, he already has received several of the university’s highest awards, including the Distinguished Scholar Award in 2004, the Alumni Award for Distinguished Teaching in 2007 and the Arts & Sciences Research Award for Exemplary Service in 2007.

Phelan received his PhD from The University of Chicago in 1977.