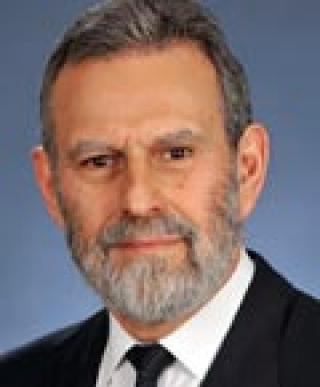 Peter Culicover has been one of the world’s eminent linguists for more than three decades. His theory of grammar is one of the leading paradigms for the study of language acquisition and his work established the field of learnability — the relation between formal theories of language and the abilities necessary for children to learn language.

“He enjoys enormous stature in both theoretical syntax and in acquisition, two significant and central sub-fields for linguistics,” one nominator wrote. “He is creative and fantastically energetic, and he is able to present complicated ideas in a way that is simultaneously exciting and accessible while also intellectually honest.”

Culicover has written seven monographs and two influential textbooks and edited several others, authored dozens of articles and technical reports and delivered countless conference papers and invited addresses. He is a past winner of Ohio State’s University Distinguished Scholar award, was a Fulbright Distinguished Visiting Chair at the University of Venice and was only the third linguist to receive the prestigious Humboldt Prize that funded a year of research in Germany.

“He delivered a series of lectures in Germany that were an absolute highlight for the linguistics community — they inspired faculty and students alike,” another nominator wrote. “He has a talent to demonstrate to his audience how to approach linguistics from a cognitive and an empirical perspective and show how they are related.”

Culicover has been at The Ohio State University since 1987. He received his PhD from Massachusetts Institute of Technology in 1971. 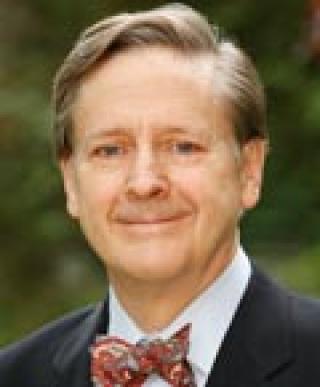 Carter Findley is one of the world’s leading scholars in both Ottoman and modern Turkish history, politics and culture whose work has led to a generation of tremendous growth in the field. He was an early pioneer in bringing what had been an isolated field onto the larger landscape of world history.

He is the author of four major books and coauthor of a textbook that’s now in its sixth edition — the best-selling world history textbook in the nation. Findley is an honorary member of the Turkish Academy of Sciences. He received the University Distinguished Scholar Award in 2000 and is a past winner of fellowships from the American Research Institute in Turkey, the Institute of Turkish Studies, the Guggenheim Foundation and the Fulbright-Hays programs of both the US Information Agency and the US Department of Education. He has served as president of both the World History Association (2000-02) and the Turkish Studies Association (1990-92).

Findley has been in demand nationally and internationally as an invited lecturer. “Audiences appreciate his devotion to the art of presenting his research in a way accessible to non-specialists, his love of vivid anecdote and his humor,” a nominator wrote. “He wears his erudition with pride, but wants always to reach a broader-based audience by sharing his knowledge of and affection for Turkish history and culture.”

He received his BA from Yale and his PhD from Harvard. He joined the faculty at Ohio State in 1972.