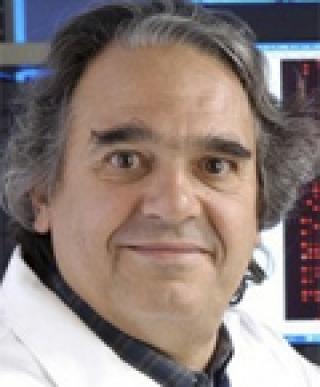 Carlo Croce’s research in the field of cancer genetics has quite literally transformed the manner in which cancers are diagnosed and treated, leading to better outcomes for patients.

His research has uncovered early genetic events that lead to leukemia, lymphoma and lung, nasopharyngeal, head and neck, esophageal, gastrointestinal and breast cancers.

More recently, he discovered the novel role of microRNAs in the genesis of various cancers — a discovery that could lead to breakthroughs in other genetically based diseases such as Alzheimer’s, schizophrenia, immune system disorders and cardiovascular disease.

His work has earned him some of the most prestigious awards and recognition scientists can receive, among them his election to the Institute of Medicine of the National Academies and membership in the American Academy of Arts and Sciences. He is the seventh-most cited author in all of biology, according to Thomson Reuters Essential Science Indicators.

“Dr. Croce’s contributions to our understanding of the genetic and molecular underpinnings of cancer are monumental,” a colleague wrote in support of the nomination. He has been consistently pioneering, highly original and has shown an unfailing instinct for important problems that are solvable by the application of imaginative science.”