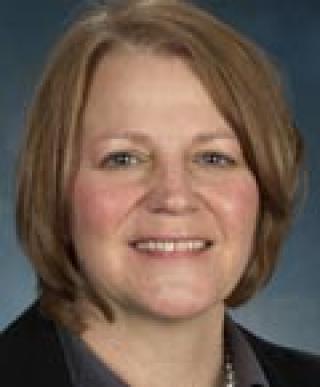 Vernal G. Riffe Professor in Government and Politics
College of Arts and Sciences

A leading scholar of political behavior and political methodology, Janet M. Box-Steffensmeier has made important contributions in the study of mass politics, legislatures and how best to capture change, dynamics and time – a driving theme throughout most of her work. The intersection of her interests in mass politics and legislatures has led to important work on congressional elections, campaign finance and representation.

According to one colleague, “Janet Box-Steffensmeier defines ‘Distinction’.  She is a star scholar and a recognized leader of the political science discipline.”

She has authored 29 peer-reviewed journal articles, 12 of which are featured in the top three political science journals. As a teacher and advisor, she has been awarded the Distinguished Undergraduate Mentor Award and the Excellence in Mentorship Award. Her mentoring, particularly with women, has been recognized with a named scholarship award – the Janet Box-Steffensmeier Graduate Student Award.

Box-Steffensmeier received her BA from Coe College and her PhD from the University of Texas. She began her career at The Ohio State University in 1993. 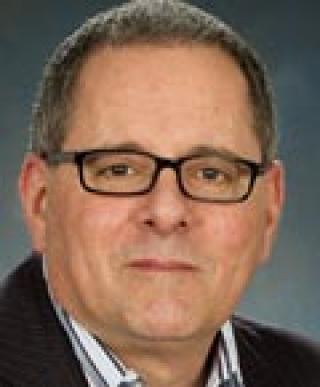 The Dr. Edward E. and Sylvia Hagenlocker Chair in Physics, Department of Physics
College of Arts and Sciences

Research leading to a better understanding of one of the most fundamental processes in nature – the way in which light and atoms interact, has established Louis Franklin DiMauro at the forefront of extreme-field, extreme-time physics. DiMauro creates laser pulses lasting ten billionths of a billionth of a second, allowing him to see fundamental processes, such as atoms exchanging electrons in chemical bonds, actually proceed. DiMauro has established the nation’s leading laboratory in the study of atomic phenomena at the attosecond timescale. The potential for these new techniques to revolutionize chemistry at its most fundamental level is startling in its scope and implications for many associated fields.

One colleague said that “Physics often makes its most dramatic progress by going to extremes. It is in this pursuit of extremes that Lou has centered his research and made such an impact on the world. He has been the pioneer of attosecond laser pulse research in the U.S.”

DiMauro’s achievements include 136 publications, 12 of which have over 100 citations. He has received $6 million in grants and contracts from the National Science Foundation, the Department of Energy and the Army Research Office. He has served as chair of the American Physical Society’s Division of Atomic, Molecular and Optical Physics.

DiMauro earned his BS degree from Hunter College – CUNY and his MS and PhD from the University of Connecticut. He joined Ohio State in 2003. 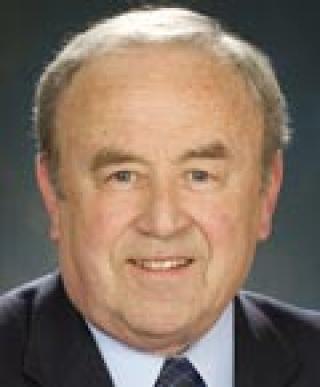 A visionary role model, Michael R. Grever, MD, is known for his contributions to the field of experimental therapeutics, particularly his achievements in the development of new chemotherapeutic agents to treat patients with hairy cell leukemia and chronic lymphocytic leukemia. He focuses on adapting available drugs for novel applications, working with newly-synthesized molecules and evaluating unique natural products for treating cancer patients. He studies how drugs get distributed in the body and how well drugs hit the targets within tumor cells, and he has explored the use of specific biomarkers to identify those patients who most need an experimental agent.

According to one colleague, “Despite the great number of researchers involved in the cancer field, few have made substantial improvements in the practice of cancer medicine. Even fewer have built cancer research centers of excellence. Dr. Grever has done both, through research, leadership and the personal dedication, passion and talent that he displays on a daily basis.”

Grever received his BS and MD from the University of Pittsburgh. He began his career at Ohio State in 1976. 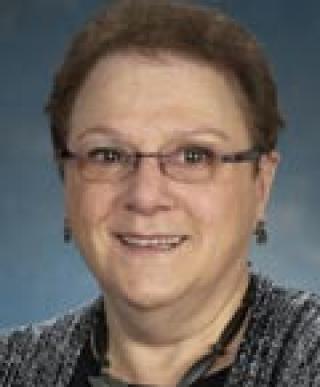 Professor and Chair, Department of Molecular Genetics
College of Arts and Sciences

Throughout her career, Anita K. Hopper has brought together biochemistry and genetics in imaginative ways, and applied them to a newly defined critical problem in RNA. She studies the biogenesis of tRNA molecules, which are used by the ribosome as it translates the genetic code into proteins. Her research has led to fundamental insights into how tRNAs are built and become functional. She was the first to demonstrate that a single gene can encode proteins that are delivered to multiple places within the cell and she recently made the seminal and unanticipated observation that fully mature tRNAs can be retransported backward into the nucleus, where they are likely to play important roles in cellular regulation and quality control.

According to one colleague, “Anita taught me to follow where the data lead, to be willing to jettison preconceptions, and to think in an unbiased fashion when interpreting data. She also taught me to think first and then work hard. These have been the most valuable scientific lessons of my life. And I have tried to generate such an inspiring environment for my students.”

She has maintained an active NIH R01 for thirty years. Her list of scholarly publications includes 83 research publications which appear in journals with the highest impact factors, including Cell and Nature. She has served as both a member of the editorial board and as editor of the influential journal Molecular and Cellular Biology.

Hopper received her BS and PhD from the University of Illinois. She joined Ohio State in 2006. 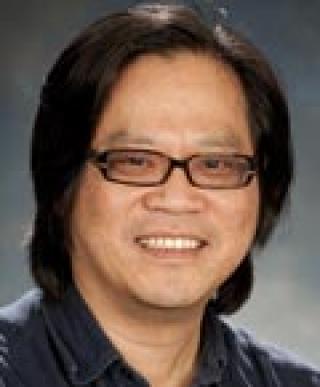 Professor, Department of Electrical and Computer Engineering
College of Engineering

The first to employ vector finite element methods for solving real-life electromagnetic problems, Jin-Fa Lee is a worldwide authority in Computational Electromagnetics (CEM), an essential part of the design of wireless/radio communication components that fueled the wireless revolution. Lee’s toolset, marketed as HFSS, was the first commercial three-dimensional finite elements computer-aided design program. Today, it has become the industry standard for the RF/microwave engineering community and it is the most routinely used radio frequency (RF) design package within academia for use with cell phones, wireless sensors and sensor networks. ANSOFT Corporation, whose success came from HFSS, was valued at more than $800 million when it was acquired by ANSYS Corporation in 2008. Lee’s work is important for our ability to solve large multiscale electromagnetic field problems that were impossible to solve with previous approaches.

According to one colleague, “When it comes to the field of computational electromagnetics, Jin-Fa Lee is, in my opinion, one of the top two to three leaders of his generation. However, when it comes to impact of his contributions, he is the indisputable leader.”

Lee has published 105 articles in the leading journals of his field and is one of the most cited scientists. Lee serves on the editorial board of several prominent journals, including IEEE Transactions on Antenna Propagation and IEEE International Microwave Symposium.

Lee received his BSEE from National Taiwan University, Taipei, Taiwan, and his MSEE and PhD from Carnegie Mellon University. He joined Ohio State in 2005. 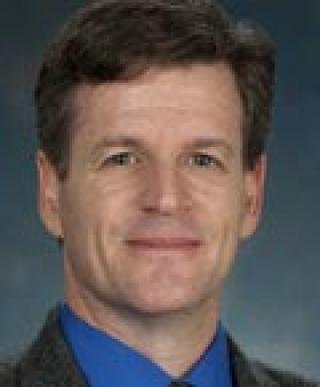 Professor, Department of Sociology
College of Arts and Sciences

Vincent J. Roscigno is one of the most influential, cutting-edge and creative scholars studying inequality in the cultural context of American society. Through innovative research designs, he has uncovered core processes surrounding education disadvantage, workplace incivility and discrimination and group mobilization.

The policy implications of his work are profound. Where previous scholars have been content to infer discrimination from statistical outcomes, Roscigno maps it as an actual process. It is this mapping and the methodological advance and theoretical framework surrounding it that make Roscigno’s work so central to defining modern studies of discrimination and inequality.

“Roscigno’s influence on sociology is unparalleled for someone barely two decades out of college,” said one colleague. “I can think of one or two people from past generations who might give him a run for his money, but he has simply been the most prolific sociologist of his generation, and the sociologist with the best ideas.”

Roscigno was the president of the Southern Sociological Society, the largest and most prestigious regional professional association in the US. He served as the editor of sociology’s flagship journal, the American Sociological Review. He has published two books, 55 articles and five book chapters.

Roscigno received his BA from the University of Arizona and his MS and PhD from North Carolina State University. He arrived at Ohio State in 1996.