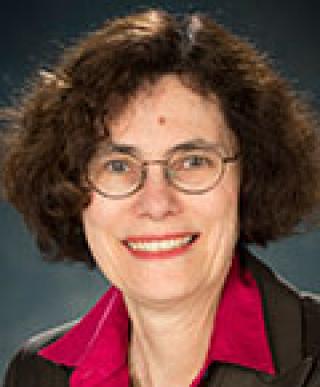 Professor
Department of History of Art

Julia Andrews has established herself as one of the few undisputed authorities on modern Chinese art in the English language world. Her groundbreaking research, publications and exhibitions are widely credited with establishing this now thriving subdiscipline of art and positioning Ohio State as one of the world's premier institutions for the study of modern and contemporary Chinese art.

According to one colleague, "Her accomplishments in the field of Chinese art history have been exceptional. Her body of scholarly research stands out for its far-ranging scope, impressive depth and sustained quality."

Andrews' solely-authored book Painters and Politics in the People's Republic of China, 1949-1979 was named best book of the year in 20th Century Chinese Studies by the Association of Asian Studies. She has authored more than 40 scholarly articles and essays in high-profile journals, has edited or co-edited five exhibition catalogues and has curated or co-curated seven exhibitions in the US and abroad. A Century in Crisis: Modernity and Tradition in the Art of Twentieth-Century China, which Andrews co-curated for the Guggenheim Museum in New York in 1998, introduced audiences to the riches and complexities of modern and contemporary Chinese art.

As the founding director of the Institute for Chinese Studies, Andrews helped secure a $2 million grant for the development of The Ohio State University's undergraduate curriculum in Chinese studies. She has received an ACLS Post-Doctoral Fellowship and a Fulbright Senior Fellowship to Japan.

Andrews received her PhD from the University of California, Berkeley. She joined Ohio State in 1987. 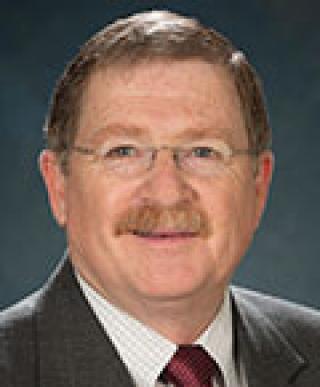 Bill Ausich is an international authority on fossil echinoderms, particularly crinoids, which he often describes as "starfish on a stick." In particular, he explores the evolution and taxonomic classification of crinoid species that existed between 550 million and 250 million years ago, as well as the evolution of crinoid faunas through major episodes of climate and biosphere change. Ausich's work combines the more traditional descriptive and specimen-based approaches of paleontology with the more quantitative and model-based approaches of paleobiology.

According to one colleague, "Bill Ausich is one of the most revered paleontologists of his generation. His long and productive career reflects an arc of outstanding research on echinoderms, particularly the crinoids, to where he is now recognized as the top expert in the world on fossil crinoids."

His publications include seven books and monographs, 19 book chapters, 11 field guides, more than 150 refereed publications and 28 keynote presentations. His research has been funded almost continuously for the past 28 years by the National Science Foundation and National Geographic.

Ausich is an elected Fellow of the Geological Society of America, the American Association for the Advancement of Science and the Paleontological Society (of which he also is a past president). Currently, he is coordinating author for the crinoid volumes of the revised Treatise on Invertebrate Paleontology, the definitive international reference on the systematics of fossil groups.

Ausich received his PhD from Indiana University. He joined the faculty at Ohio State in 1984. 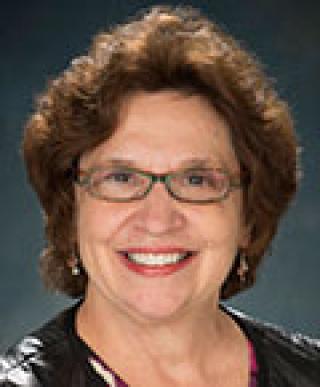 Through her research and dynamic presentations, Martha Chamallas has changed the way the law compensates victims. When her research led to the conclusion that damages were being calculated unfairly based on race and gender, she began calling attention to those disparities. Her work in this area untangles complex legal practices and brings into clear focus the way that our justice system has undercompensated women and minorities and has had a far-reaching impact on how the law is studied, taught and practiced.

According to one colleague, "No matter her approach to a question, Martha manages to see patterns or trends in the law which have long been invisible (though in plain sight) but which, once recognized, reveal something profound about what is moving the law and who is advantaged or disadvantaged from it."

Throughout her career, Chamallas has compiled a record of impressive work in the fields of feminist jurisprudence, anti-discrimination law and torts, including two books, eight book chapters and 43 law review articles and essays.

Her work is often cited in top legal journals, including the Yale Law Journal and the Michigan Law Review. With more than 1,139 citations, Chamallas ranks as one of the nation's most cited legal scholars. Her scholarship has been cited in rulings by the United States Court of Appeals for the Fourth and Seventh Circuits, the Supreme Courts of Florida and Texas and the United States District Courts for the Eastern District of New York and the District of Utah.

Chamallas received her JD from Louisiana State University. She began her career at Ohio State in 2002. 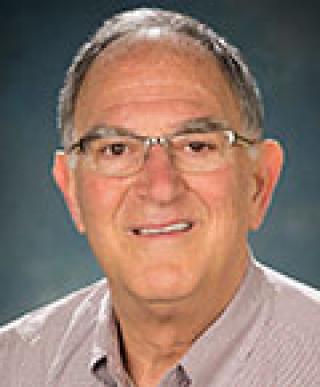 Distinguished Professor of Social And Behavioral Sciences
Department of Economics

Dan Levin has made seminal contributions to economic theory and experimental economics, with a particular focus on auction markets. He excels in carefully constructing experiments to test well-formulated theoretical questions and using the insights gained to advance economic theory. His contributions have led to important, new public (and private) policy implications, establishing Levin as a world leader in experimental auctions literature.

"Dan is one of the most significant players in experimental economics, one of the very few that have a significant impact on the profession as a whole," one colleague wrote.

He has published more than 50 journal articles, which appear in some of the economics profession's most preeminent scholarly journals. His works cover a variety of topics including auction markets, behavioral decision-making, industrial organization and mergers, international trade, political economy and public policy. His book Common Value Auctions and the Winner's Curse is universally recognized as the authoritative source on the subject.

Levin has received nearly continuous funding from the National Science Foundation since 1984. He was selected as one of the first Economic Theory Fellows by the Society for the Advancement of Economic Theory.

Levin has served on the National Science Foundation Economics Advisory Panel, and has served as an associate editor for the leading journal in game theory, Games and Economic Behavior, since 2004.

Levin, who came to Ohio State in 1995, received his PhD from the Massachusetts Institute of Technology. 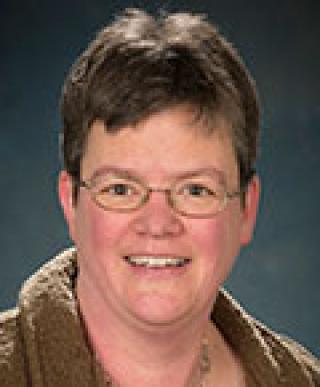 Professor
Department of Chemistry and Biochemistry

Anne McCoy is a leader in the field of theoretical spectroscopy. Her work focuses on developing relationships between experimental results from molecular spectroscopy, which describes how molecules interact with light, and the nature of the fundamental interactions between atoms which bond them into molecules and the weaker interactions that hold molecules together.

With respect to the general area of predicting and interpreting the spectra and properties of small molecules, one colleague wrote, "Anne is certainly the most effective, and probably the most distinguished, theoretical chemist in the world. Her work is simply brilliant and has been recognized as such by the community."

McCoy has published more than 130 papers in leading journals in her field, including five papers published in the prestigious research journal Science. Her work has been funded by the National Science Foundation since 1999. She also has received funding from the Office of Naval Research and the Air Force Office of Scientific Research.

McCoy earned her PhD from the University of Wisconsin-Madison. She came to Ohio State in 1994. 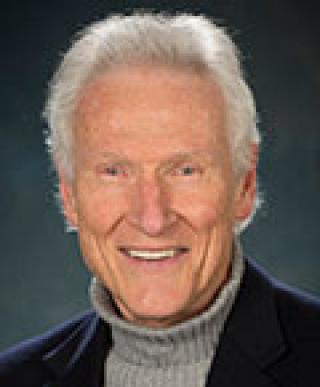 Wolfgang Sadee is a pioneer in pharmacogenomics — a discipline that exploits genetic and genomic factors to understand why individuals react differently to drug therapy. His research focuses on the genetic basis of drug response and toxicity in the central nervous system and in cardiovascular disorders, cancer, and other diseases with urgent medical needs, and on drug discovery in pain management and treatment of addiction.

According to one colleague, "Dr. Sadee has emerged as one of the leading scientists studying membrane transporters and enzymes, a surging scientific field dealing with hundreds of genes, many with still unknown function. His work has succeeded to a degree unmatched by any other lab."

The sum of Sadee's scholarly work totals more than 285 published peer-reviewed journal articles, 12 chapters, one monograph and an impressive 8,562 citations. He serves as the editor-in-chief and founding editor of Pharmaceutical Research and the online AAPS Journal as well as several others. He has numerous patent applications pending and delivers an average of 10 invited presentations and plenary lectures per year. Throughout his career he has enjoyed continuous funding from industry and government research grants totaling millions of dollars. He currently holds a $9.1 million NIH grant to examine expression genetics of drug therapy.