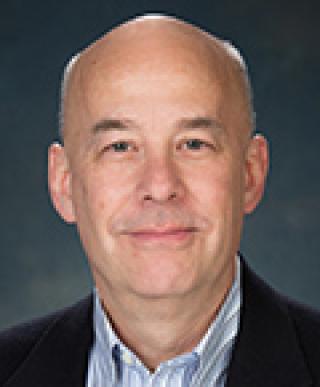 James Rathman is widely recognized for his teaching and research, and he is a recognized scholar in molecular informatics. In addition to his commitment excellence in these areas, he is also tremendously dedicated to serving The Ohio State University at the department and university level.

In the Department of Chemical and Biomolecular Engineering, he has led preparations for several ABET Accreditation visits and acted as team leader on the department’s semester conversion team. He has also served on the Computer Committee, Misconduct Committee and Curriculum Committee.

His contributions extend far beyond the department through his two terms in the University Senate. As senator, Rathman served on numerous committees including the Rules, Fiscal, Steering and Academic Affairs committees. He was also elected to chair both the steering and academic affairs committees in acknowledgement of the leadership qualities he embodies.

One colleague writes, “Jim developed a reputation for fairness and objectivity.” Another who served on a committee with Rathman notes that “Jim brought a balance and sincere interest in advancing and improving the university.”

In addition to his abundant achievements as a faculty member and a leader, Rathman is also known as a great colleague. As one nominator wrote, “Jim Rathman is a wonderful human being. He is kind, humble, perceptive, good-humored, honest and conscientious.”

James Rathman holds a PhD and MS in chemical engineering from the University of Oklahoma and a BS in chemistry from Montana State University. He has been a professor in the Department of Chemical and Biomolecular Engineering since 1991. 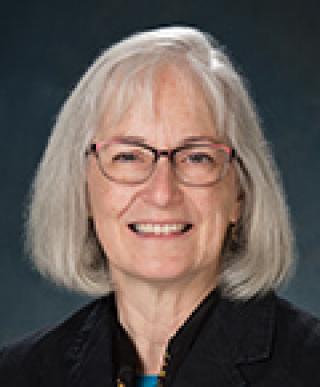 College of Arts and Sciences

Caroline Breitenberger’s contributions to the university, to the College of Arts and Sciences, and to the field of chemistry are numerous, but it is her expertise and service in the areas of curriculum development and student assessment that her colleagues say have recently made considerable impact at Ohio State.

One nominator writes that she has made “overarching and seminal contributions to curriculum development at the university level.” During the semester conversion, Breitenberger provided leadership of the conversion of the biology curriculum as well as serving on curriculum change review committees in other departments. She has also worked extensively on implementing student assessment modifications as the chair of the Assessment Panel of the Arts and Sciences Curriculum Committee and the University Level Advisory Committee, in addition to the several other councils and committees on which she has served.

Another nominator notes that “in addition to establishing and directing the Center for Life Sciences Education, she has been instrumental in helping biology students gain valuable exposure and experience in scientific research.” Breitenberger coordinates the NMS Mayers Summer Research Fellowships and organizes the NMS Undergraduate Research Forum. She also offers workshops to help students prepare for the Denman Undergraduate Research Forum.